Conversation for a Cause 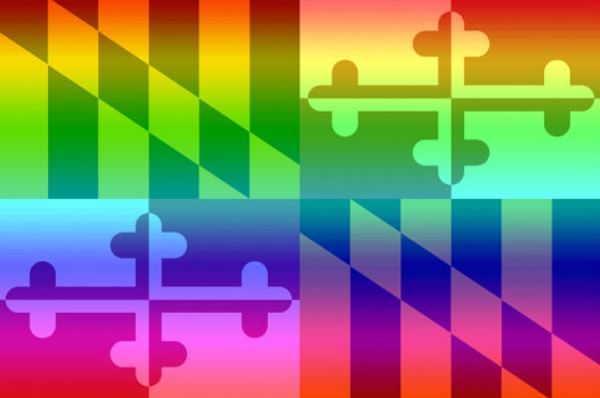 On January 25, 2018 the WISE LGBTQ Huddle held a very successful event called Conversation for a Cause. There were four speakers addressing issues relevant to the LGBTQ community. Our speakers included Mark Procopio, Executive Director of Free State Justice, Patrick Armstrong, a health policy analyst and political organizer in AA county, Atticus Boidy, a remarkable and talented 22 year old from Severna Park who shared experiences about being a trans male in our community, and a mother of a 13 year old trans girl from Howard County. The event was a huge success with over 80 people attending and $250 raised to support Free State Justice. We also garnered more support from many people attending to support the current bill in the Maryland House and Senate to ban conversion therapy.

UPDATE: WISE, with its partners Free State Justice and the ACLU, helped to draft and advocate to ban conversion therapy for minors in Maryland. On March 15, 2018 this ban was passed!

Read about it here.